Filed under: Buying, Selling, House of the Day

If you agree with Jacques Cousteau, that the sea “holds one in its net of wonder forever,” you’ll love this crazy Connecticut colonial home with a lighthouse and tugboat attached. Price: $425,000.

This is not an historical, working lighthouse. Rather, it’s a lightless replica that a West Haven couple attached to their 3,184-square-foot colonial so they could gaze at Long Island Sound about a mile away. The couple loved the seafaring theme so much, they later added a restored tugboat to the project, which they use as a recreation area.

“Considering the price, it’s not a bad deal,” said listing agent Lucy Morgan. “You’re getting a four-bedroom, three-bath home with great light for painters, artists, and people who just want to look at the water.”

The first two floors of the lighthouse — which has its own elevator — are attached to the colonial, adding a sunroom on each level. Then, when the house ends, the lighthouse elevator continues to the fourth level, where a spiral staircase leads to a catwalk with water views.

A ground floor deck leads to the tugboat, which features a wet bar and a spiral staircase climbing to a re-created captain’s deck with a ship’s wheel — as if there were anywhere to steer the landlocked boat.

The property is famous in West Haven, where gawkers routinely knock on the door and ask to ride to the top of the lighthouse, Morgan said. 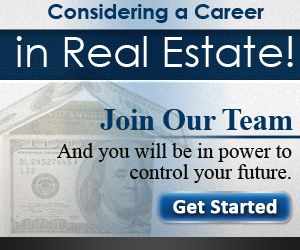